Operations recovering the CSS Georgia from the Savannah River continue to make the news cycles.  Last week the project posted video, photos, and information detailing the safe inerting of artillery projectiles recovered from the site:

Even 150 years old, those projectiles are dangerous.  We’ve visited that topic several times.  I’ll often hear folks discuss how these artifacts should be saved, yet very lightly deal with the dangerous nature of the still active munitions.  Almost as if with a wave of the hand the explosives could be rendered inert.  No, the inerting of those devices requires careful handling, by trained professionals using proper equipment.  We see that in the video. 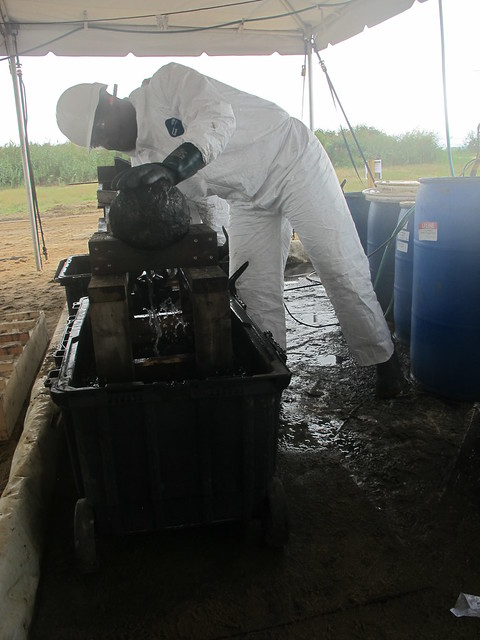 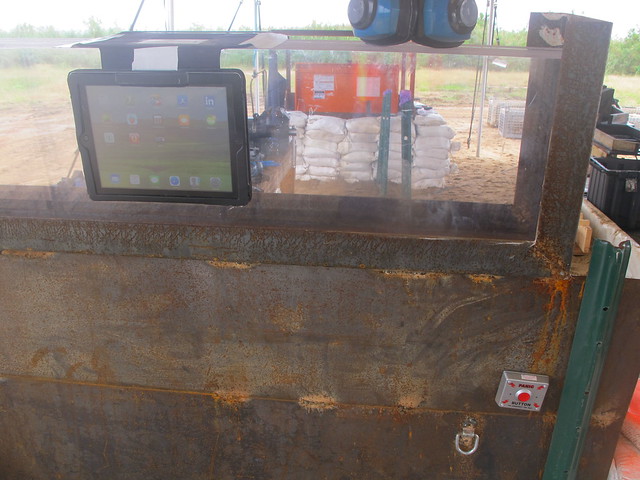 And the result were safe, preserved artifacts that will help tell the story of the CSS Georgia. 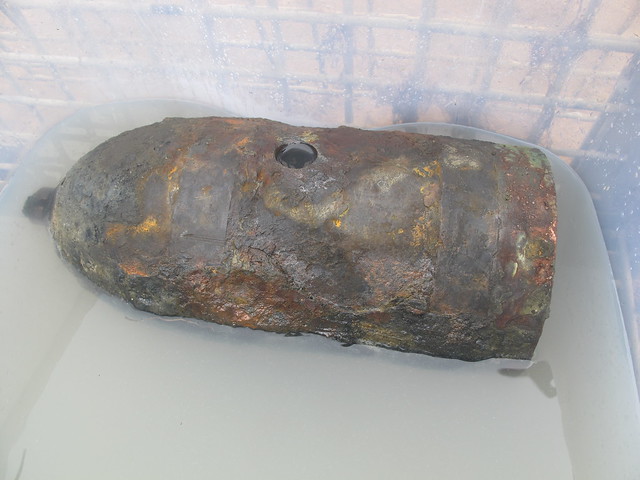 The article adds, “Their abundance of caution was not unfounded, as the pair found dry black powder in an overwhelming majority of the projectiles.”  The team used MuniRem to chemically neutralize the black powder. 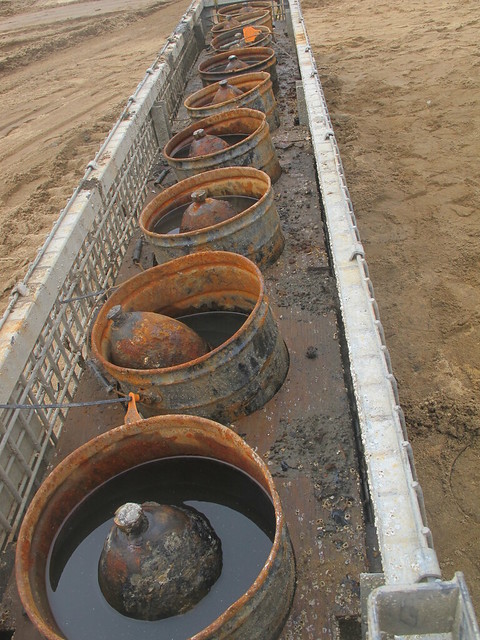 The projectiles included those for rifled guns – Brooke or guns modified by the Confederates during the war.  Also seen are shells for Dahlgren smoothbores: 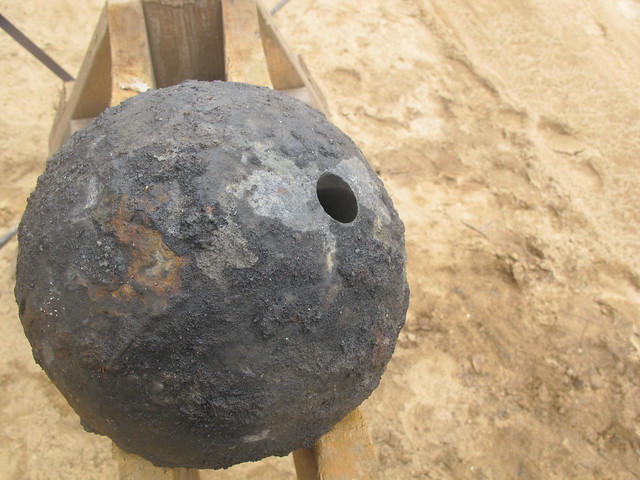 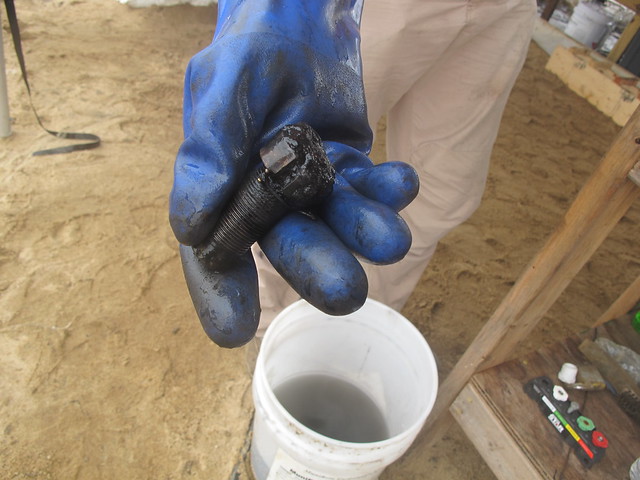 Though with relatively small amounts of powder, even the fuses presented a safety hazard.  Nobody should lose a hand while “holding history in their hand.”

Again, I must applaud the work done by the Corps of Engineers and other organizations involved with the recovery of the CSS Georgia.