Earlier this week, press releases from the Army Corps of Engineers updated the progress with the recovery of the CSS Georgia.  From the Stars and Stripes:

After 150 years at the bottom of the Savannah River, the armored skeleton of the Confederate warship CSS Georgia is being raised to the surface one 5-ton chunk at a time.

Navy divers who began working in late June to recover cannons, unexploded shells and other artifacts from the riverbed finally started midweek on their last major task – retrieving an estimated 250,000 pounds of the Civil War ironclad’s armored siding….

Earlier in June, the team released video of one cannon being raised out of the Savannah River. 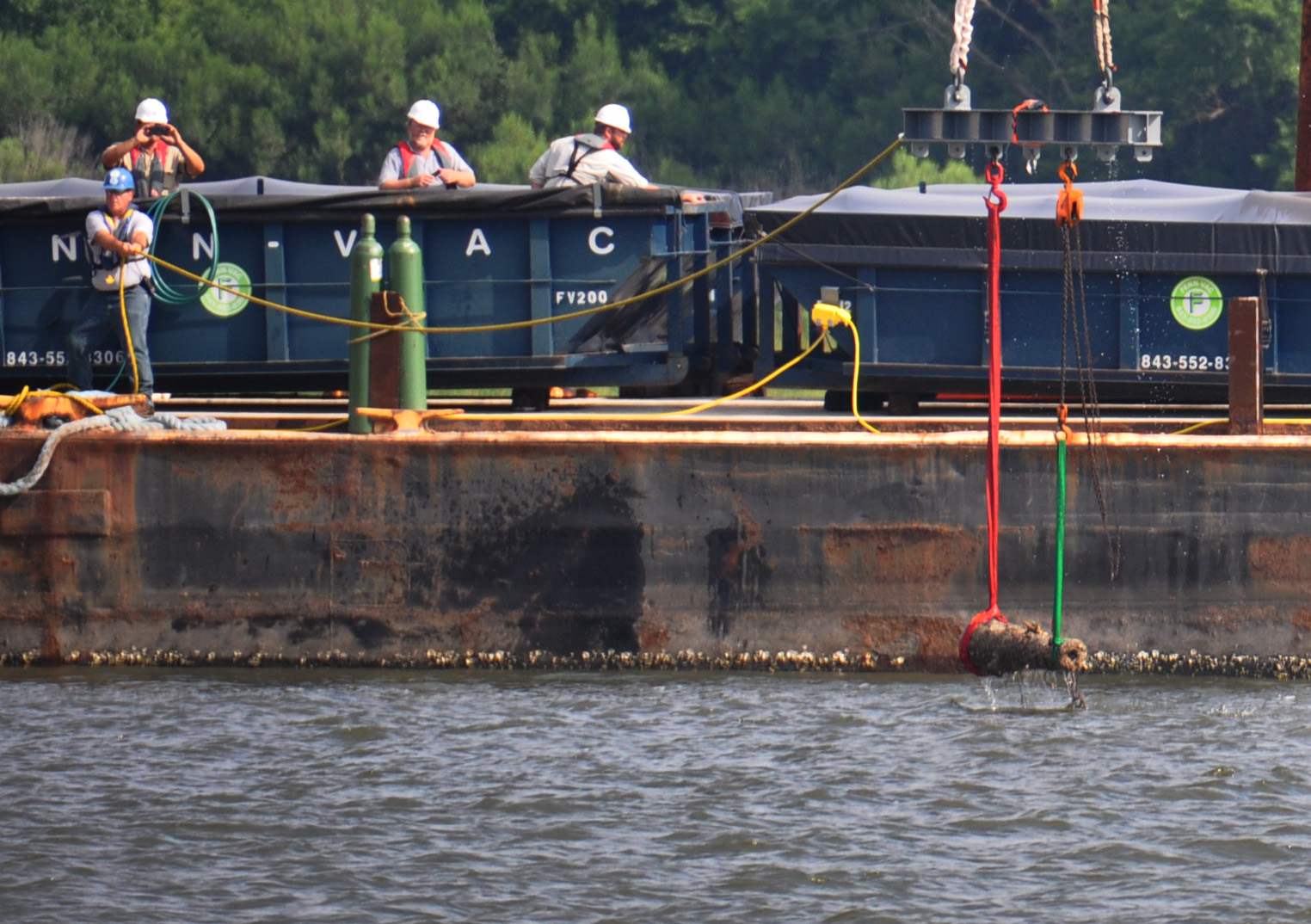 Four cannon have now gone to Texas A&M to receive treatment (Andy, any connections up there at College Station?). Throughout the summer, the Corps of Engineers has offered views of the progress on their website.  In addition they’ve posted photos of the artifacts on their Flickr page: 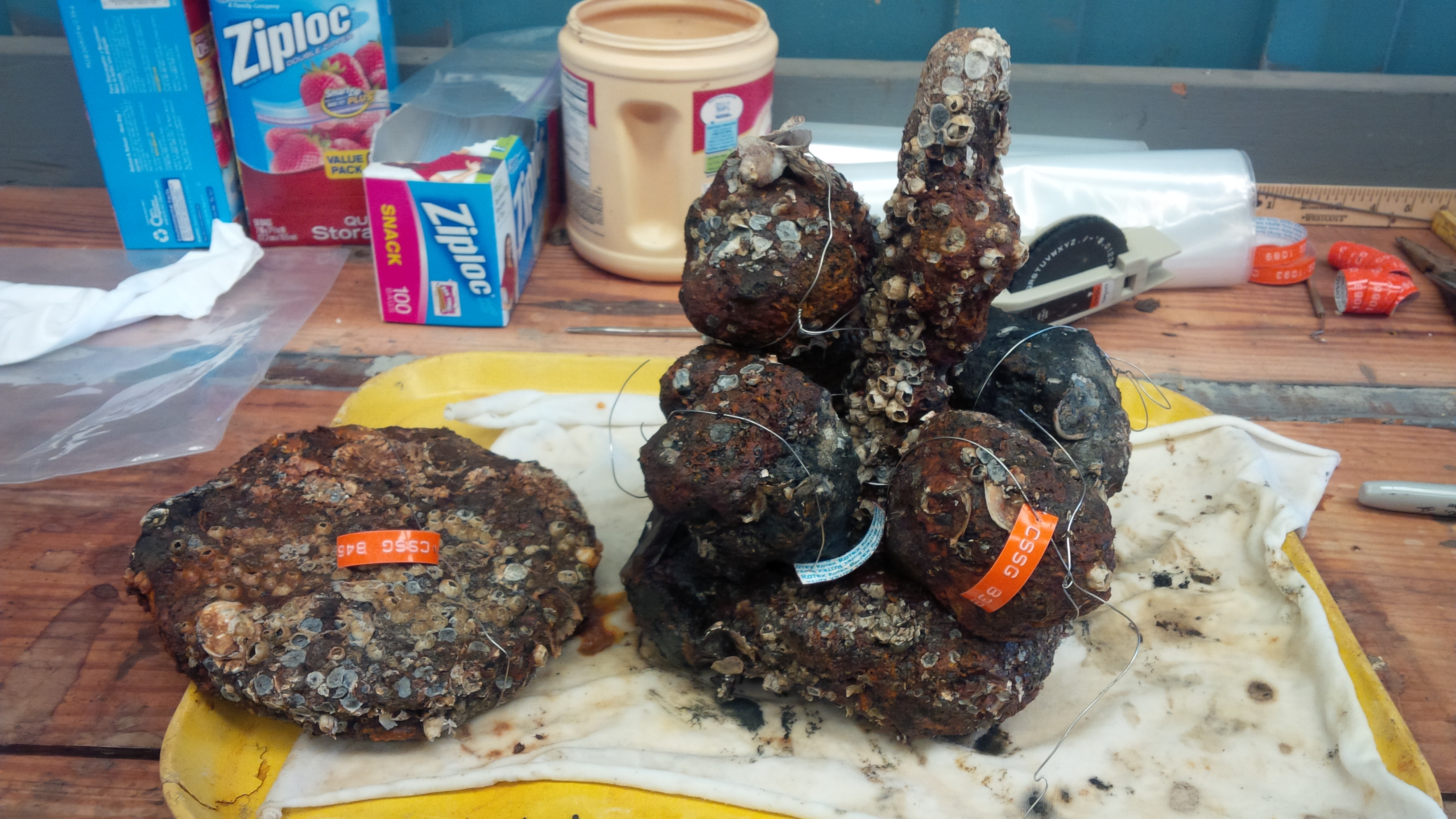 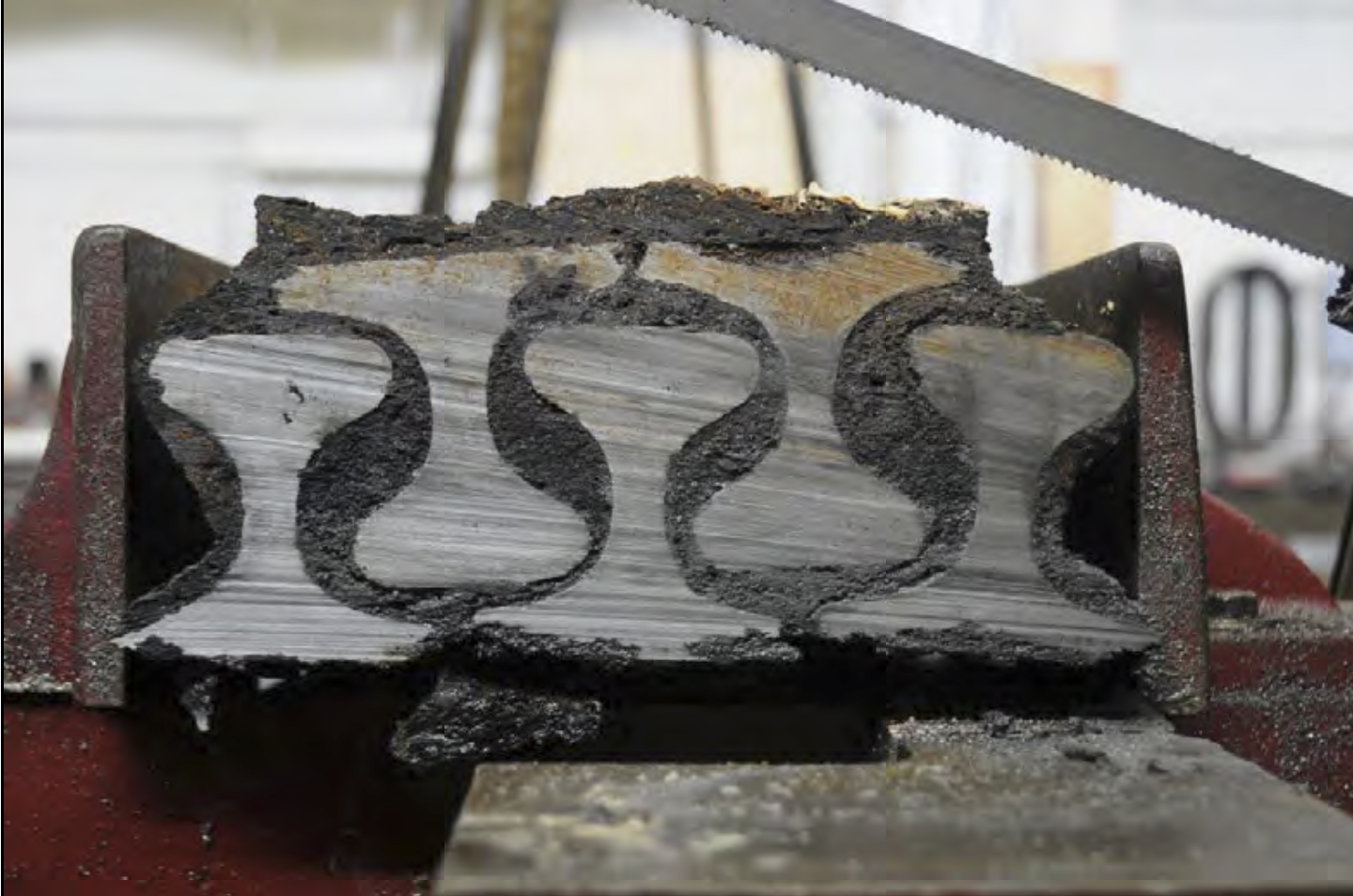 All of which has me looking forward to a day when these are conserved, preserved, and on public display.

I’m reminded of something Ed Bearss said in regard to the recovery of the USS Cairo, to the effect, “we learned how not to recover a Civil War ironclad.”  Over fifty-some-odd years, we’ve seen many advancements in regard to technique and technology in this field.  Good to see it applied in this case.  I again applaud the Corps of Engineers and the other organizations involved for taking such careful efforts to recover the CSS Georgia.

3 thoughts on “CSS Georgia to the surface “in chunks”; Artifacts recovered, photographed, preserved”